Benny The Butcher Addresses Running Down Freddie Gibbs In Buffalo

A few months back, Freddie Gibbs got jumped in a Dinosaur Barbeque in Buffalo by goons thought to be associated with local rapper Benny The Butcher.

Once friends, Freddie and Benny had been beefing for a minute.

While Benny never officially confirmed he was behind the beating, he made it clear today by posting a video of the chain they took from Freddie and by taunting Gangsta Gibbs.

"Emcee Dinosaur BBQ, you've been getting ran down by n*ggas for the past year.  Without a gun, you a bitch, Benny said.  "Emcee Dinosaur BBQ, n*ggas punched your head all in, get you lumped up, stitches all in sh*t.  For running your mouth like you doing now.  Remember that?  And you went the next day and bought that cheap-ass Cartier watch," Benny taunted.

Of course, Freddie had something to say about Benny flaunting his former chains. 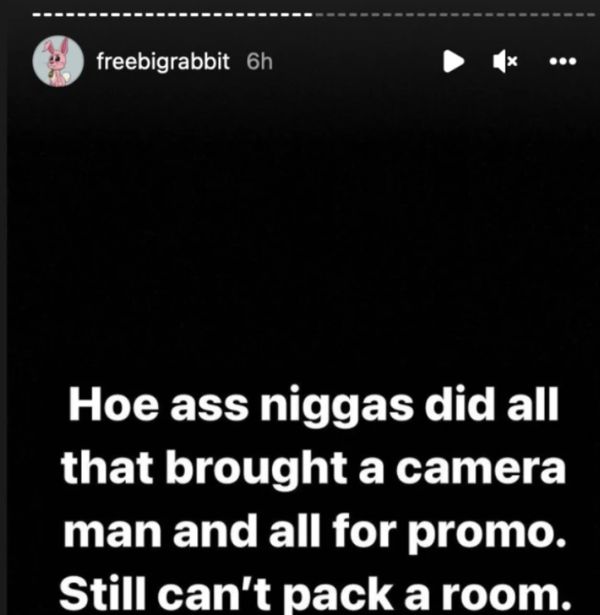 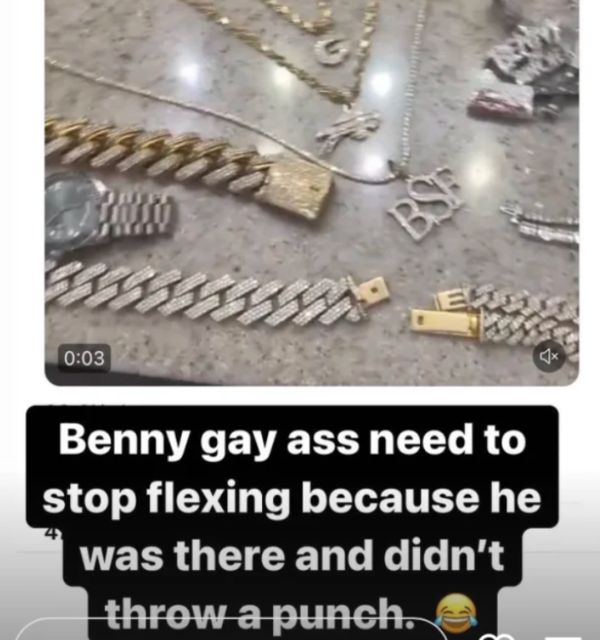 "Hoe ass n*gga did all that brought a camera man and all for promo.  Still can't pack a room, Freddie typed.  "Benny gay ass need to stop flexing because he was there and didn't throw a punch."

Who won this round on the web?