Check Out The First Week Projections For Lil Wayne's 'No Ceilings'

Eleven years after it first appeared on Datpiff, Lil Wayne's seminal mixtape No Ceilings dropped on all streaming services.

According to HItsDailyDouble, it will do 24K to 27K first week.

The new version is different than the original.  The tracklist has been cut from 21 to 12. One of the 12 is a new song, "Kobe Bryant", Wayne's tribute to the late legend.  Other tracks on the new version have either different titles or different featured artists.

Lil Wayne will be dropping No Ceilings 3 soon.  Did this get you excited for it? 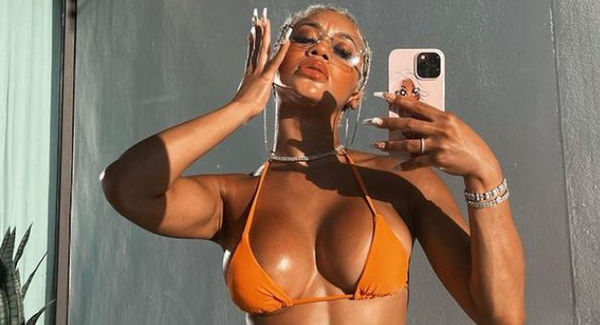