Dame Dash got on the phone with Joe Budden and broke down what a culture vulture and why Lyor Cohen is one.

"A culture vulture is someone that exploits the culture that he's not a part of, doesn't benefit the culture and takes care of his culture and has no respect for the culture he's exploiting," said Dame referring to record exec Lyor Cohen.  "He's been making money off of our culture. He is not part of it. And he's been exploiting it, never helping, teaching or anything. Doing what's in the best interest of his own pocket over the culture. And to add insult to injury, he is not accepted in his own culture. He cannot get no money in his own culture, so he comes to ours, acts like a big cat, pretends we need him when we don't."

Dame then said that Cohen shouldn't be calling any shots in black music since he's white.

"Why isn't Tina Davis running one of these businesses? asked Dame. "It's because he's the one putting all these people in business to further control our culture. Why is something called 'urban music' run by anybody white? Or 'black music', how can it be run by someone that's not black? What is that for our culture? ... I want the smoke with Lyor."

Afterward, Budden said he'll try to set up that smoke for Dame.

Last week, Dame and Cohen threw shots at each other after the record exec said he didn't know him. Dame came back and ripped him on social media. 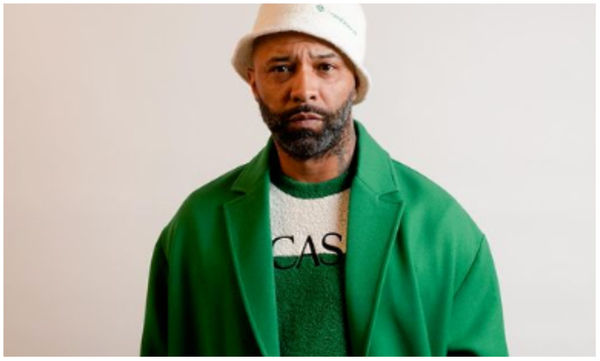