J. Cole has already returned with a new song after dropping his album The Off-Season in May.

He released a video for a song called “Heaven’s EP" on Tuesday, September 21, which is over the instrumental to Drake's cut “Pipe Down,” off Certified Lover Boy.

In Cole's song, he addresses a claim that he comes in third behind Drizzy and Kendrick Lamar but it doesn't seem to bother him.

"Some people say that I’m running third, they threw the bronze at me / Behind Drake and Dot, yeah, them n*ggas is superstars to me," raps Cole.

Would you say that J. Cole comes in third behind Drake and K Dot? Not in sales or chart positions, just skill level. 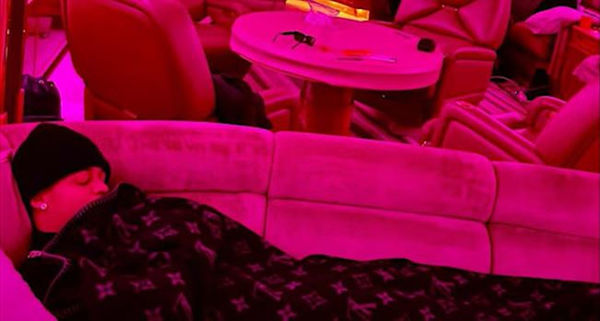 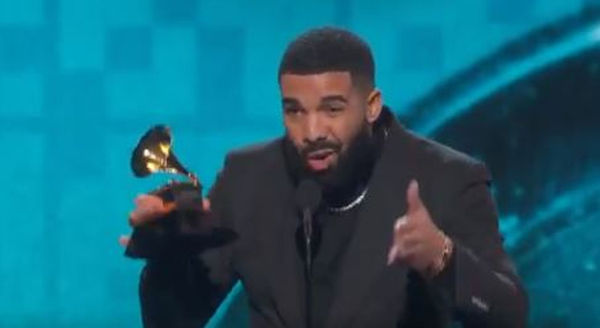