During Megan Thee Stallion's  CBS Morning interview earlier this week, she explained to Gayle King how Tory Lanez lost his mind and shot her in the feet, and then tried to pay her off.

She also denied ever having sex with Tory.

Joe Budden hated the interview, and he explained why he thought the interview was "disgusting." [Jump to 1 hour 20 minutes.]

"I believe there is such a thing as victim bullying.  When the victim is the bully," Joe continued, acknowledging Meg was a victim but that she's also playing unfair games.

Like 50 Cent, Joe wasn't buying that Meg never had sex with Tory. 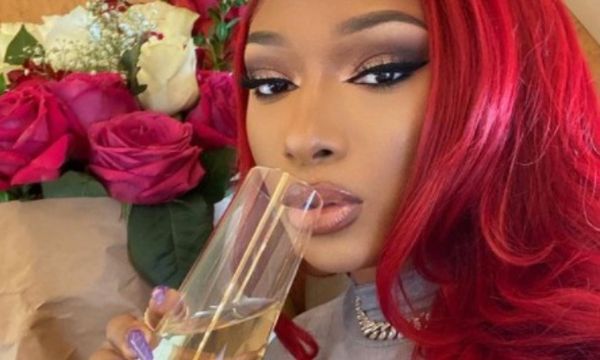