The day after he allegedly punched an autograph seeker in the face, a snippet of Ye threatening violence on Kim Kardashian's new fellow Pete Davidson has emerged.

“God saved me from that crash just so I could beat Pete Davidson’s ass," Ye raps.

The bar is said to be from Kanye's new track with The Game "My Life Was Never Eazy", which drops tonight.

We'll see if it shows up on the final version, as Ye is known to do a lot of tinkering with his music.

Do you think Kanye could beat Pete Davidson ass?  Pete has the reach, but Kanye's got that crazy energy. 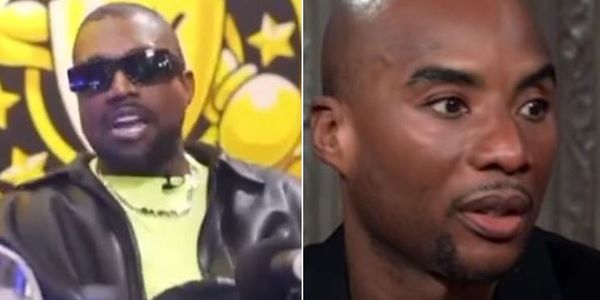 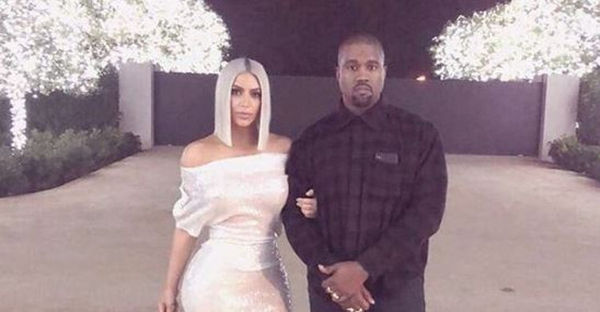