It looks like he forgot to switch onto the burner when he liked a Tweet claiming Durant was better than Steph Curry during their Golden State years and even suggested Curry was "trash."

"Kevin Durant was better than Steph Curry both those years," read the Tweet KD liked. "everybody knows it bro. don't try and kid urself.  This mf Curry needed another MVP and 3 all stars to get the job done.  Trash ass."

While it should be surprising that KD would like a Tweet that would disparage Curry -- who's on a historic run right now and was able to win a title without KD -- it's not, because it's KD.

It's just a little surprising he forgot to switch to his burner. 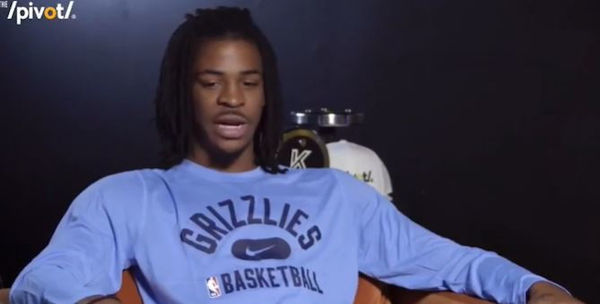