Chris Brown is in trouble again for hitting a woman.

Over the weekend, the LAPD was summoned to Brown's LA area mansion after a woman claimed that Breezy slapped her so hard part of her weave flew off of her head.

Police named Brown in a misdemeanor battery report that will soon reach the desk of the city attorney, who will decide whether to charge Brown, who notoriously plead guilty to beating his ex-girlfriend Rihanna many moons ago.

Chris Brown's San Fernando Valley home is a magnet for police activity.  Just last month the LAPD showed up in armored vehicles and with a chopper to break up Brown's 32nd birthday party. 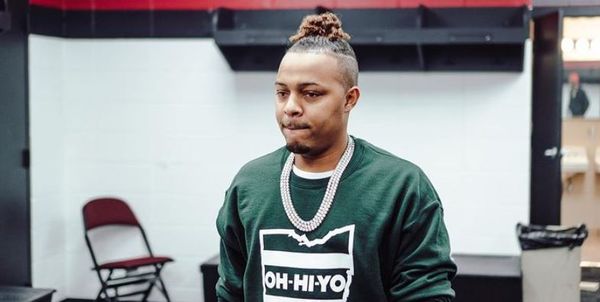