Mal Says Joe Budden Stole From Him And Rory

So it worked out well for Rory and Mal.

Despite that, Mal has nothing nice to say about Budden as a man.

"I don't respect him at all.  Shake his hand?  I'll shake the room before I shake his hand.  It's not even about the business.  Or the money ... It's a lot money that me and Rory walked away from.  It's a lot of money that was taken out of our pockets.  A lot of money that still to this day, we don't have any lawyers going after it.  Keep it.  We got our own bag.  With that money I walked away.  What was owed to us that we walked away from.  That was also me walking away from a chapter of life," he said on the Starstatus Chris podcast.

Mal went on to see that it's not beef with Joe Budden, it's just over.

He added has respect for Budden's intelligence, ingenuity, and MC skills, but it stops there. 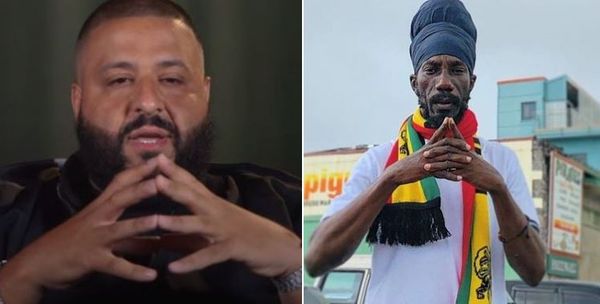 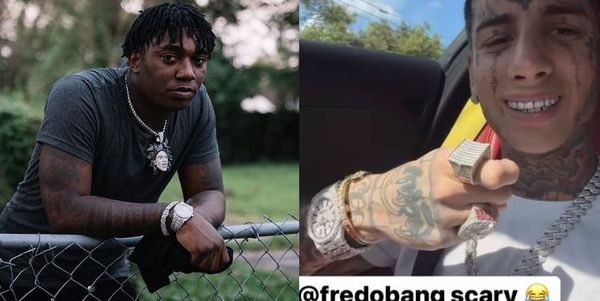