While talking about the project with Apple Music's Zane Lowe, the DreamChaser said he doesn't get the same amount of respect as some of the rappers he came up with.

“Personally, and it’s up for the fans to have an opinion, and that’s what keeps me going, I don’t feel like I get the credit that I deserve as far as the artists,” said Meek. “I come from the 2012 era. If you go check the [2011 XXL Freshman Class cover], shout out to Vanessa, I’m on the cover. It’s me, YG, it’s Kendrick [Lamar], it’s Mac Miller, rest in peace, Fred The Godson.”

"But all them guys, I respect them highly, and a lot of them guys lasted in the game," he added. "I’m one of them guys that’s still here in 2021. I’m about to put on at a talented level, not a marketed level. I want to go straight to the fans.”

Is Meek right? Do the rappers he came up with get more respect than he does? 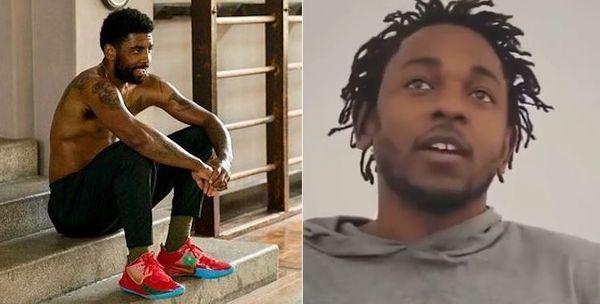