Last week Pooh Shiesty pleaded guilty in federal court to the charge of conspiracy to possess a firearm in furtherance of violent and drug-trafficking crimes.

In exchange, the feds dropped the other four felonies he had been charged with for a drug and sneaker deal gone bad.

While Pooh had been facing life, he will likely get 97 months.

However, he won't be getting any time on the outside between now and his sentencing to continue his music career.

Pooh's lawyer proposed a bail package of a $1,000,000 10% cash bond with 24/7 monitoring, limited visitation, and drug and alcohol treatment.  Pooh wouldn't be allowed to leave the Southern District of Florida and would pay off-duty cops for round-the-clock security until sentencing.

The judge shot that down.

"Defendant is not entitled to a renewed bond determination now that he entered a guilty plea to Count One of the Superseding Indictment," noted the court's response. "Even under the statute invoked by Defendant, the Motion has advanced no evidence, much less clear and convincing evidence, that he is not likely to flee or pose a danger to the community.” 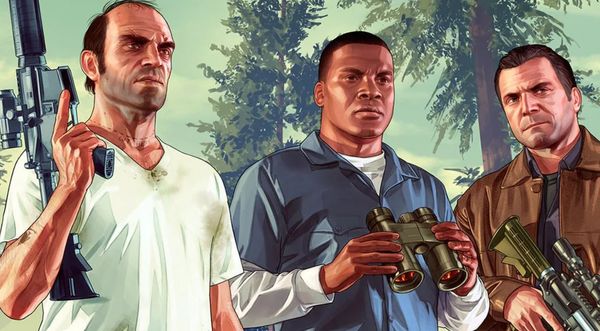 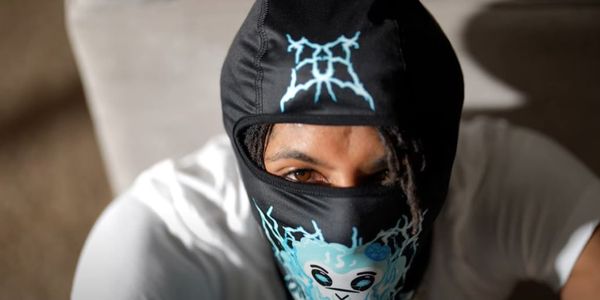