It looks like Donald Trump is really trying to help A$AP Rocky get home from a Swedish prison.

A$AP Rocky has been locked up in Sweden for more than two weeks after his involvement in a street fight, and everyone from Kanye West, Kim Kardashian and more have been lobbying the President for help.

Today, Donald Trump spoke with the media and brought up the A$AP Rocky case.

Uhhh, A$AP Rocky's situation in Sweden. Sweden's a great country. They're friends of mine. We are going to be calling, we'll be talking to 'em. We've already started.

During his speech, he also had a few eye-rolling things to say.

Many, many members of the African-American community have called me, friends of mine, and said, 'Could you help?'

After his odd update, he shifted the responsibility to his wife and first lady, Melania Trump. Donald claims she is the one who originally introduced him to the case.

Melania had this to say regarding the case...

We're working with the State Department, and we hope to get him home soon.

Unfortunately, as of now, Rocky is still sitting in a Swedish prison. 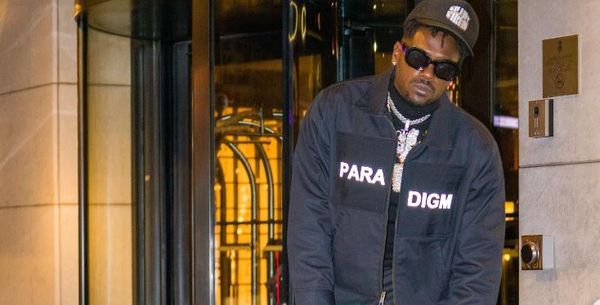 Did Kodak Black Go Too Far With PNB Rock Roscoe's Chicken And Waffle Post? a day ago / News 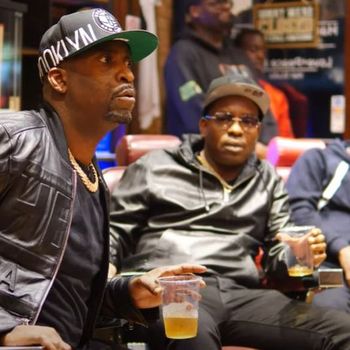