Quavo Accused Of Beating Down Limo Driver; May Have to Pay Big

A Las Vegas limo driver says Quavo and his crew "really f*cked" him up in a beatdown.

Now he wants to get paid.

The chauffer was tasked with taking Quavo and at least four other people from a club in Las Vegas to the Virgin hotel. However, things went left when his passengers began yelling at him for leaving one of their bros behind.

When the driver tried to reason with his fares, he was struck with a bottle.  Then the passengers, including Quavo, began kicking and punching him.

He says hotel staff and security witnessed the beating. But instead of intervening, they fled in fear.  He's suing Quavo, Migos Touring, and the hotel for unspecified damages. 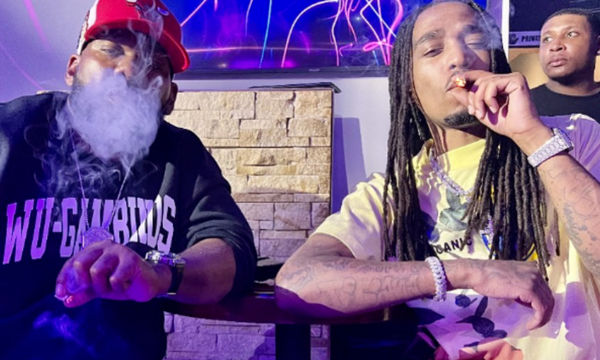 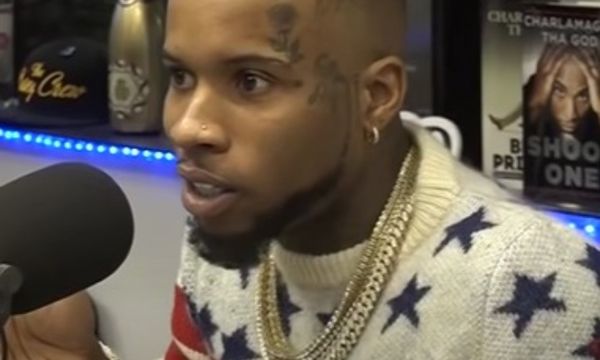