Last month's Verzuz  battle between Gucci Mane and Jeezy received 9 million viewers, more than any other Verzuz yet.

So now its founders Timbaland and Swizz Beatz are looking to top that number, and they may be trying to do that with Diddy and Dr. Dre.

Timbo and Swizz recently spoke with TMZ on Wednesday, Dec. 2 about the chances of the two vets battling and Swizz said it's a possibility.

"A lot of the Verzuz, just like the last one we seen, everybody said that it couldn't happen," said Swizz. "So now we just let the universe naturally make things happen ... I'm not going to say no."

Who do you think would win a Verzuz battle between Diddy and Dr. Dre? 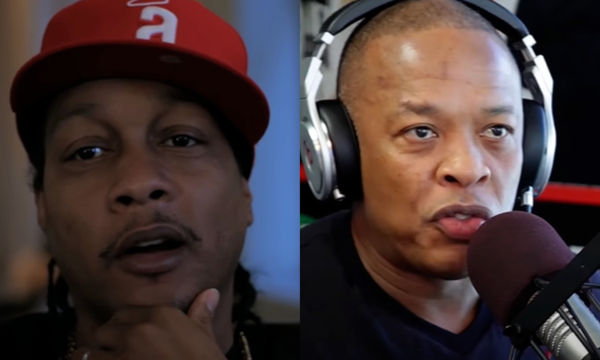 DJ Quik Says It Isn't Fair That He's Not As Big As Dr. Dre 3 hours ago / News News