Tekashi 6ix9ine's bid to trademark his unique name has failed.

6ix9ine had had his initial attempt to do so turned down by the Trademark Trial and Appeals Board because recording artist Warren Hamilton has been performing as Six9 since 2007 and objected to Tekashi's petition.

6ix9ine's attorney Robert Meloni tried to delay Tekashi's appeal of that decision by saying he had suffered a heart attack and was unable to mount a case in time.

However, Meloni ultimately conceded that his legal strategy was hindered by the fact that he couldn't find his client, Tekashi.  Hamilton's lawyer David Chase Lancarte said he was also unable to track down Tekashi and described the troll rapper as  “a hard individual to locate and serve in other legal actions brought against him.”

We happen to know Tekashi was just in Moscow.  So maybe his lawyer just isn't trying hard enough. 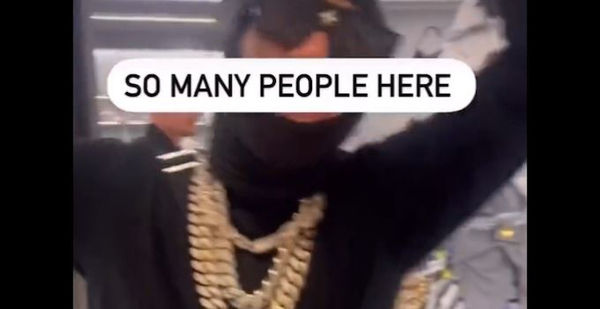