Yesterday we learned that police were investigating Chris Brown for hitting a women in the face.

According to Liziane Gutierrez, she was partying in Brown's Las Vegas suite early Saturday morning. She says when she snapped a photo of the R&B star he snapped, tossing her phone aside and slugging her in the eye.

Brown vehemently denied the charge, and claims Guitierrez is either looking for a check or is making bitter accusations because she was too old and ugly to get in his room in the first place.

As for the Jason Derulo video Brown referenced ... here it is:

In a later video, Guitierrez  accused Derulo of doing terrible things to the girls who did leave with him that night.

Who do you believe? 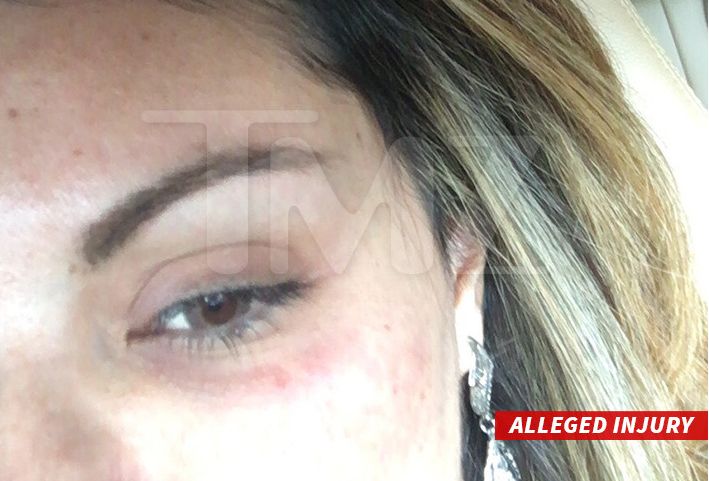 Tom Brady Is Retiring ... But For Good This Time 4 days ago / News