Jake Paul has been trying to goad Conor McGregor into a very lucrative fight for some time now.

In the past, the YouTube star turned celebrity boxer has insulted McGregor's homeland and his wife.

Yesterday, Jake trolled the UCF legend by revealing a 100K Benny The Jeweler chain of Conor getting knocked out by Dustin Poirier, who he's fighting again tonight.

“McGregor you better win tonight, otherwise we're not gonna be able to fight because if you lose your career is over. And, that $50 million offer I gave you won't be on the table anymore," Paul said.

McGregor hasn't responded to Jake yet.  In the past, he's referred to Jake and his brother Logan as "dingbats." 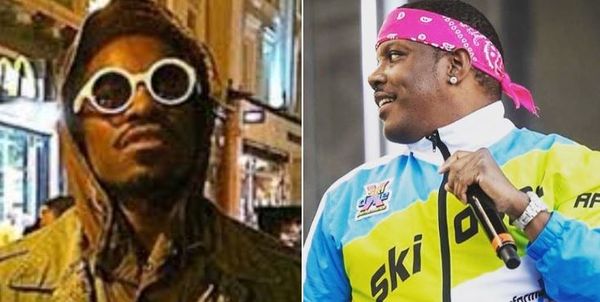 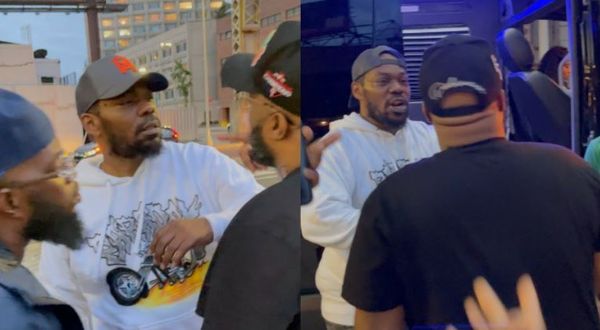 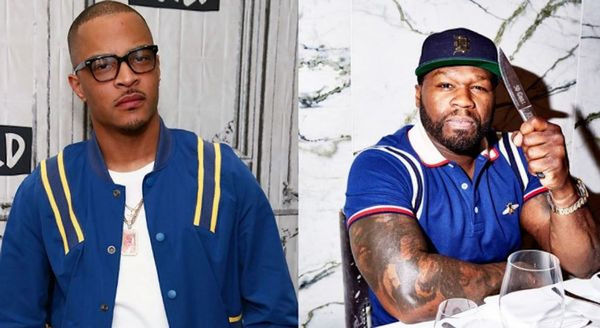