DaBaby doesn't want people to keep talking about his arrest last week in Miami for beating down a promoter who didn't give him all of his money upfront.

Joe Budden wants to talk about DaBaby's arrest and did just that on his podcast. [Jump to 13:30]

"I don't want to watch DaBaby have to go through what Meek went through to become Meek ... We were all feeling this exact same way about Bobby Shmurda. He was a young kid who came from a certain life and was having a whole lot of fun and making a wave for himself ... And then he allegedly didn't stop certain behavior, and it came and snatched him and then Hip Hop suffered. Boy, would Hip Hop suffer if that same thing happened to DaBaby. And if he continues to allegedly beat people up at potato chip stands, airports and after the show, that is exactly what will happen and we as a whole will be sad about it. Boy I would like to avoid it. What other new artists are we rocking with ... you don't have to live this way anymore," Budden said.

Shmurda has been locked up since late 2014 on a conspiracy and weapons possession conviction. He is expected to be released in December of this year.

Do you think DaBaby will suffer a similar fate? 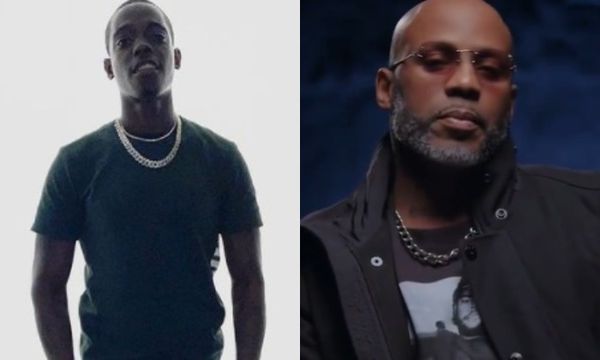 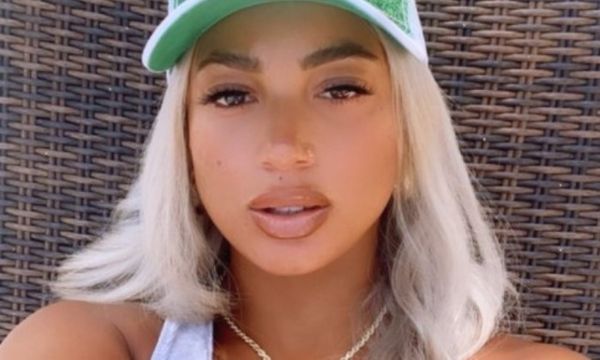