A couple of years ago Akeisha Norris, who used to be a sergeant in the Army National Guard, sued Young Dolp for Instagram posting a video of her twerking in her uniform as his track "Major" played in the background.

Norris, who says she was a friend of Dolph, posted the video -- which she took while on active duty in Kuwait -- for fun.  It was all good until Dolph reposted it on his social media to promote his album Role Model.

Young Dolph is gone now, done in by multiple shooters while he shopped for cookies in his hometown of Memphis

But Norris still wants her money.

Norris had entered a default judgment against Dolph, who never showed up to defend himself from her suit, on November 7.

Dolph was killed on November 17th.

This week, Norris preceded with the case, despite his death.  In addition to whatever damages the court decides, she also wants legal costs, interest, and attorney’s fees. 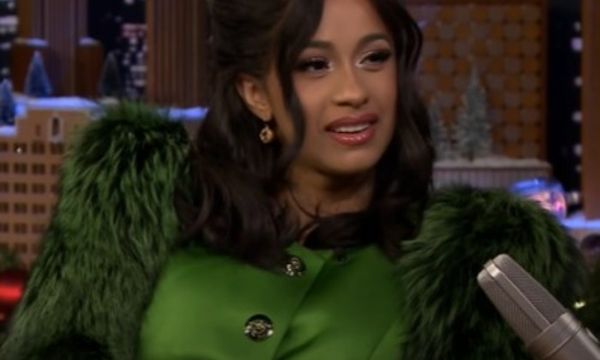